Why is Outdoor Learning part of the curriculum?

The National Trust has produced a report on Natural Childhood, it references a book by Richard Louv called ‘Last Child in the Woods' which talks about something called 'Nature Deficit Disorder'. This describes the human costs of alienation from nature, among them: diminished use of the senses, attention difficulties, and higher rates of physical and emotional illnesses.

Statistics confirm the widespread perception that our nation’s children have a largely screen-based lifestyle:

The Good Childhood Inquiry found that our children are suffering an ‘epidemic of mental illness’, with significant increases between 1974 and 1999 in the number of children suffering from conduct, behavioural and emotional problems:

Physical and mental health problems are the most obvious consequences of a lack of engagement with nature, but there are others which are less tangible, though equally important. Principal among these are declining emotional resilience and the declining ability to assess risk, both vital life-skills in the development of which outdoor experience is vital.

The evidence for improvement, which child psychologist Aric Sigman calls the ‘countryside effect’, is considerable. He found that children exposed to nature scored higher on concentration and self-discipline; improved their awareness, reasoning and observational skills; did better in reading, writing, maths, science and social studies; were better at working in teams; and showed improved behaviour overall.

As Merit is a school for children with medical and mental health conditions, and in light of this research, we felt a strong moral obligation to develop the curriculum to include regular opportunities for outdoor learning.

Merit moved learning outside the classroom for the day. In Maths, students created pictograms using woodland materials. In English, we wrote some Wordsworth inspired poetry. Science involved using pooters to collect and identify mini-beasts then pond dipping where we found 3 newts. Students also completed a scavenger hunt challenge and built shelters. There was time for quiet contemplation of a waterfall and to make s'mores and hot chocolate using the kelly kettles. 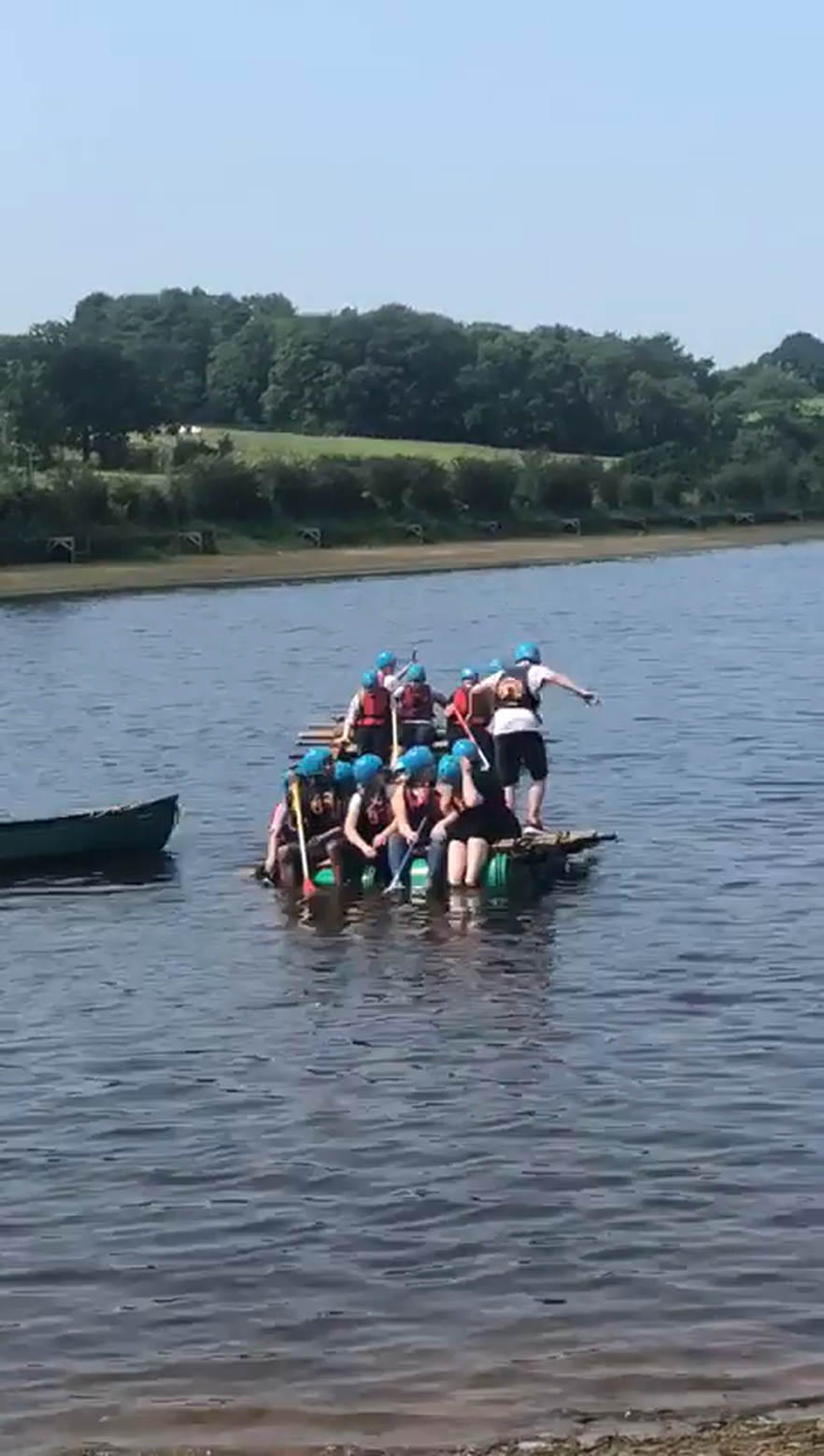 Forest school, creating wood crafts on 14th March. Inside due to Storm Gareth